Richmond ranks high among ‘murder capitals’ in the U.S.

Crime rates are decreasing across large cities in the United States, but murder rates are on the rise. Numerous sources, from city police departments to the Brennan Center for Justice, reported a drastic jump in murder rates in large cities across America from 2014 to 2015. Experts have not yet reached a consensus explanation for this increase, but many have ideas. 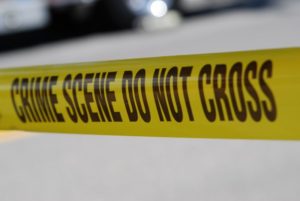 Some popular theories include the rise of income inequality, loose gun control and more cautious cops in the wake of events such as the Ferguson shooting.

The decrease in crime and increase in murders, though seemingly counterintuitive, is a trend that has been seen before. For example, in a 1999 paper, Stephen D. Levitt (author of Freakonomics) examined Chicago and its 77 neighborhoods between 1970-1990 as a case study.

View all posts by: Coury Yesbeck